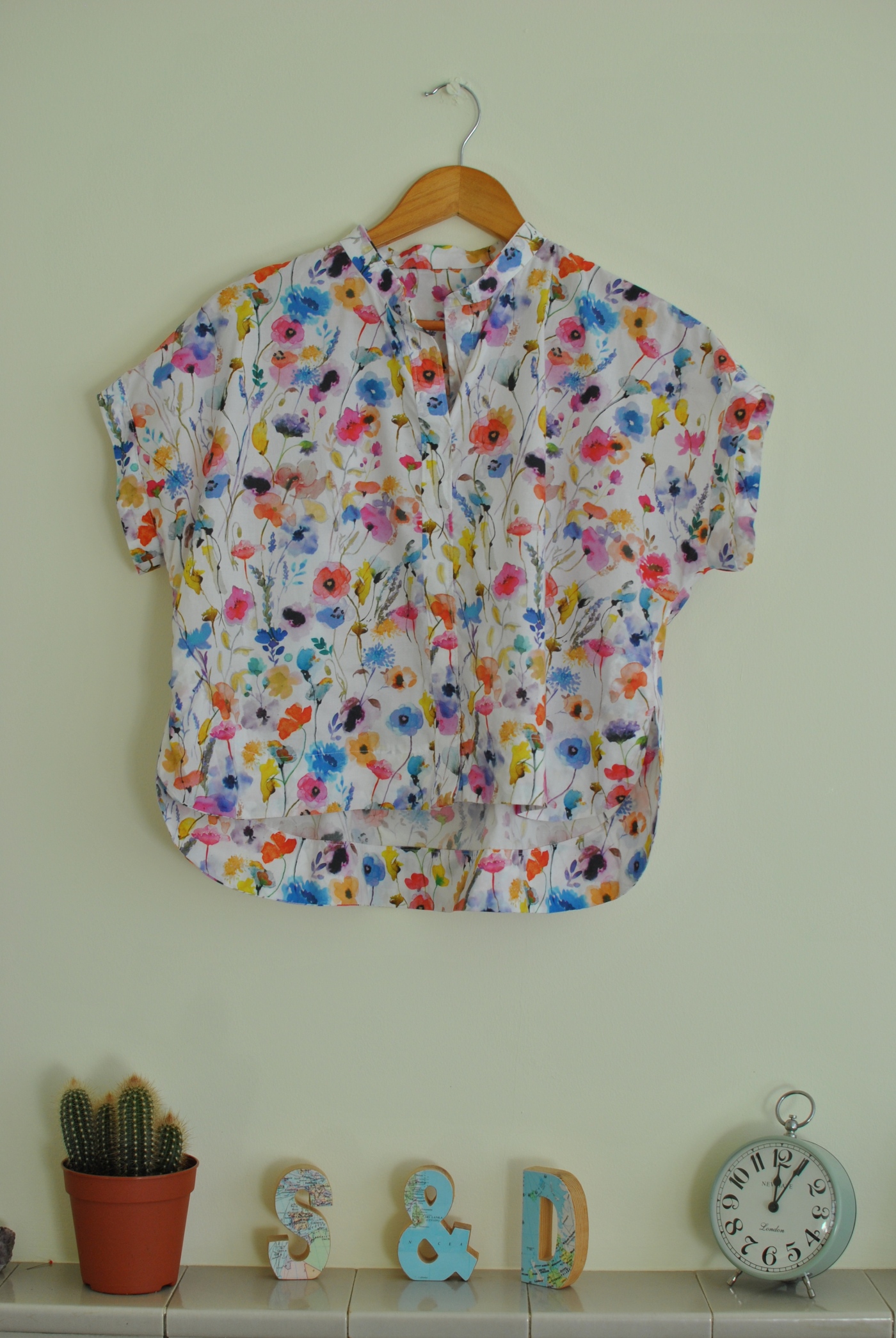 I seem to be making a habit of re-making my favourite patterns – I recently shared two Overture set dresses, and I’m now sharing my second Kalle shirt from Closet Case Patterns. Probably shouldn’t mention that I’ve already cut out another Kalle, this time with long sleeves, and an Overture set top – neither is on my make nine list either. 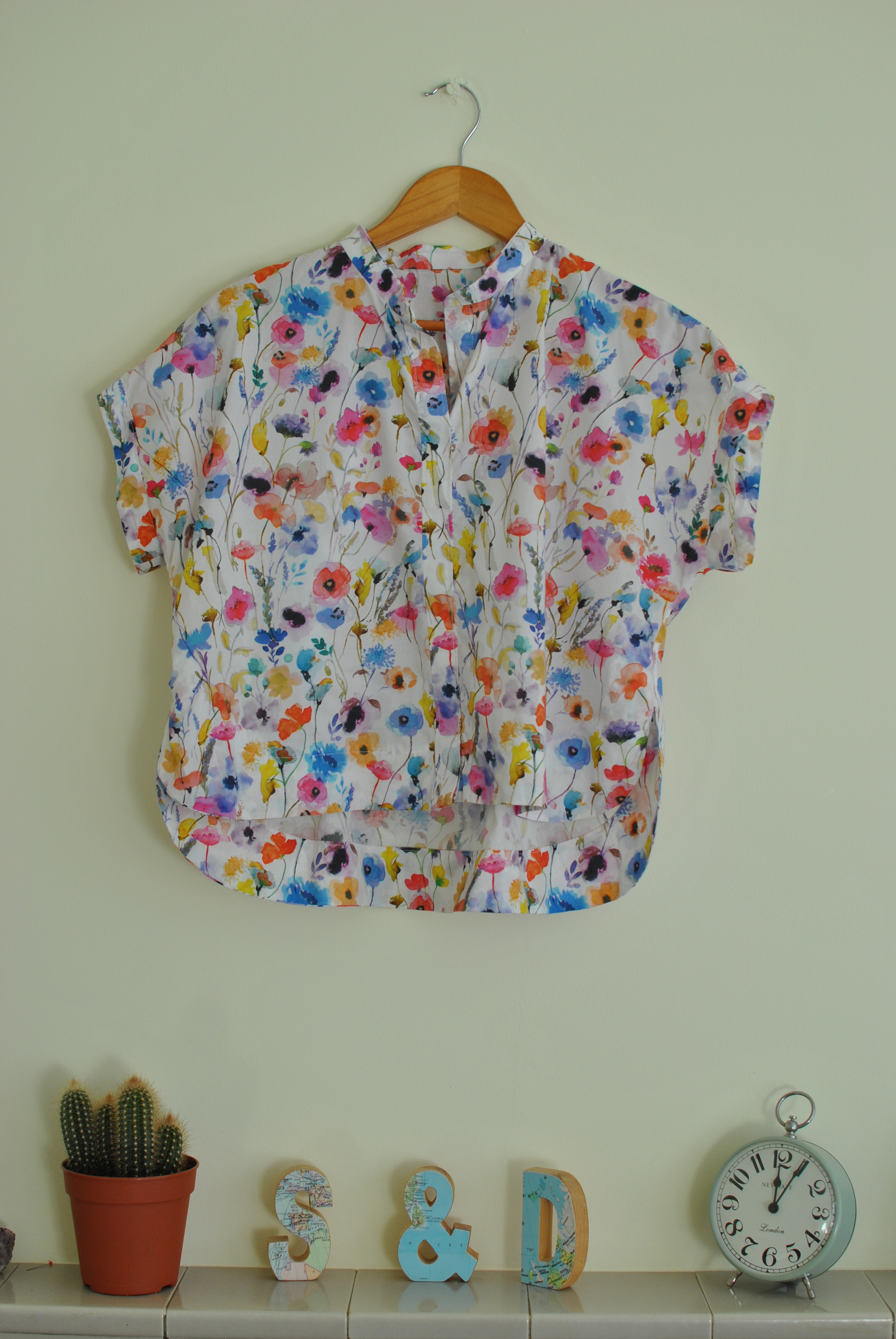 As I said in my recent review of the Kalle pattern, there are lots of options to mix and match when making your shirt – two collar options, three lengths and three types of button plackets. I liked the band collar on my first version of the shirt and so stuck with that, and changed the placket from a popover to full button down (although that’s not an entirely accurate description as you’ll soon see…).

I love the fabric used for this shirt; it’s a cotton lawn I bought it to make my second Overture dress, and after cutting it out, I still had a metre or so leftover. I knew I wanted to make a cropped Kalle, and was delighted to find that with some creative pattern piece placement, I managed to squeeze one out of the remnant. I’m really pleased as I think the fabric really suits the style of the shirt, and is cool enough to wear in the heat, but good for layering in the colder months. 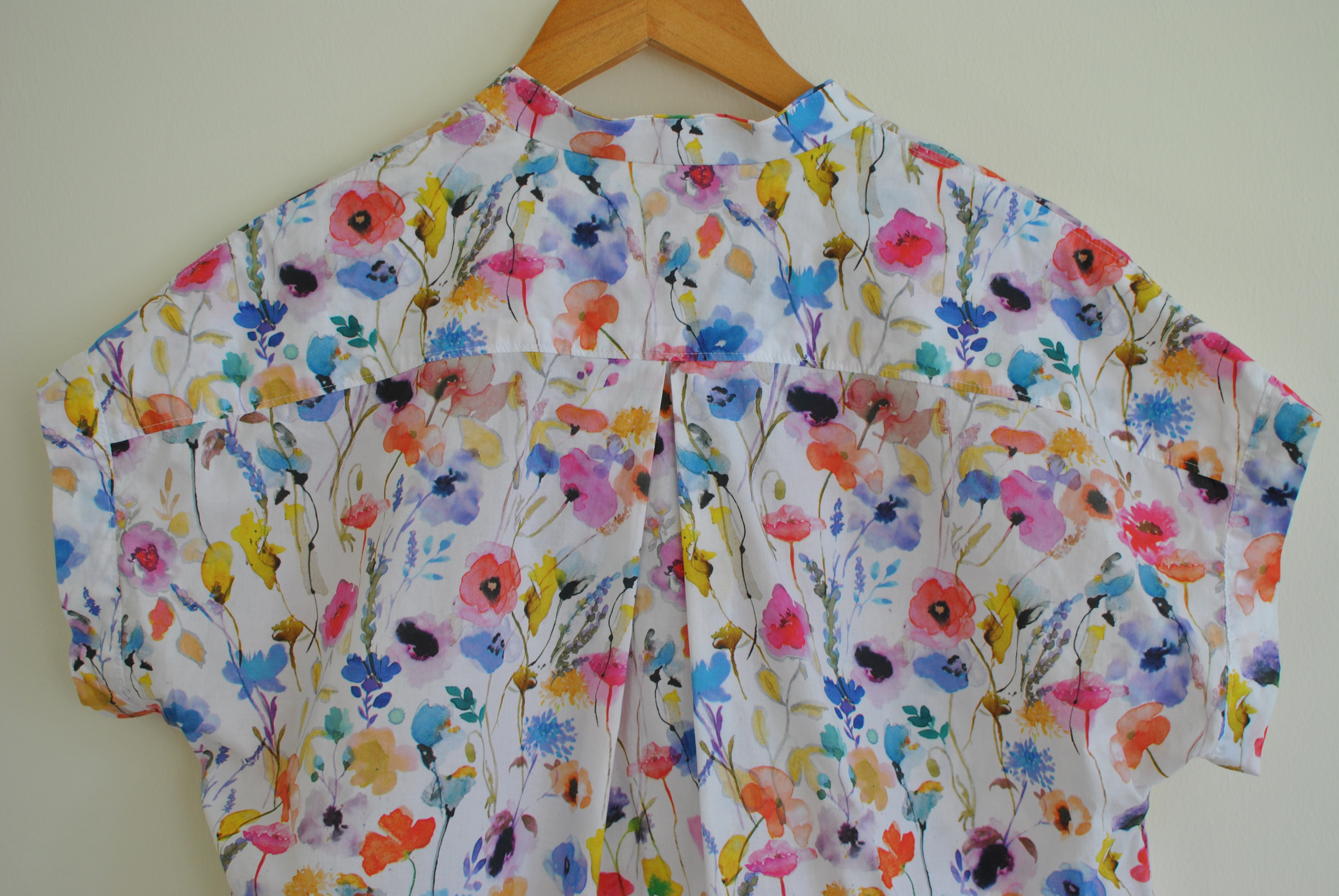 I made some modifications to the shirt this time. I didn’t include the pocket as I don’t really use shirt pockets. I probably wouldn’t have had enough fabric either! 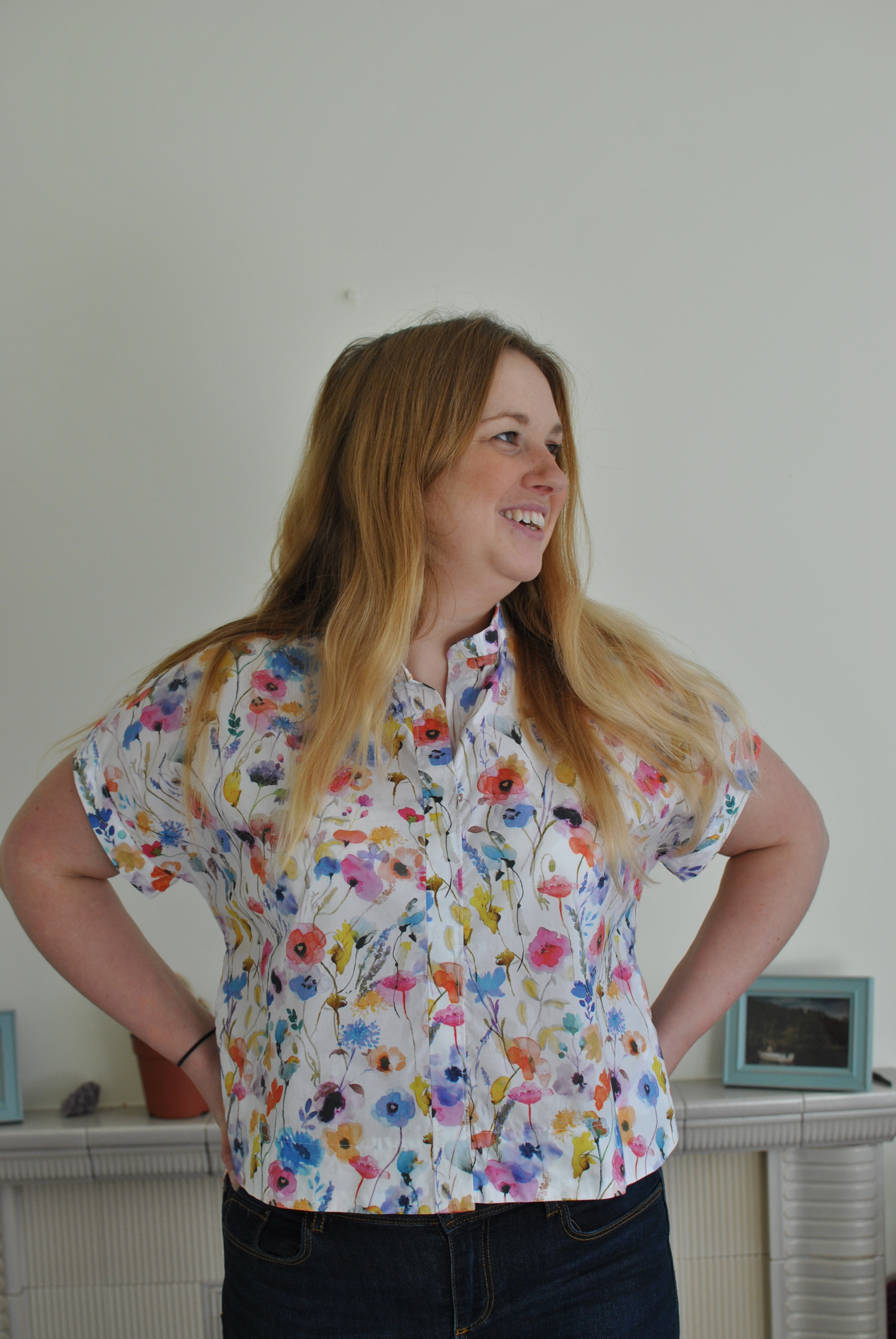 My first Kalle shirt (strictly speaking, it was a wearable toile) is a little tight at the bust, and so I set out to make a bust adjustment. Although I’m well practised at increasing dart size, as this shirt has no darts, I had to go about it in a different way. Thankfully, Heather-Lou covers this off in the sewalong (if you’re making a Kalle be sure to check this out as it’s full of photos and useful tips). I’ll blog about this separately as although the FBA was easy enough to do, I struggled with the resulting alterations. 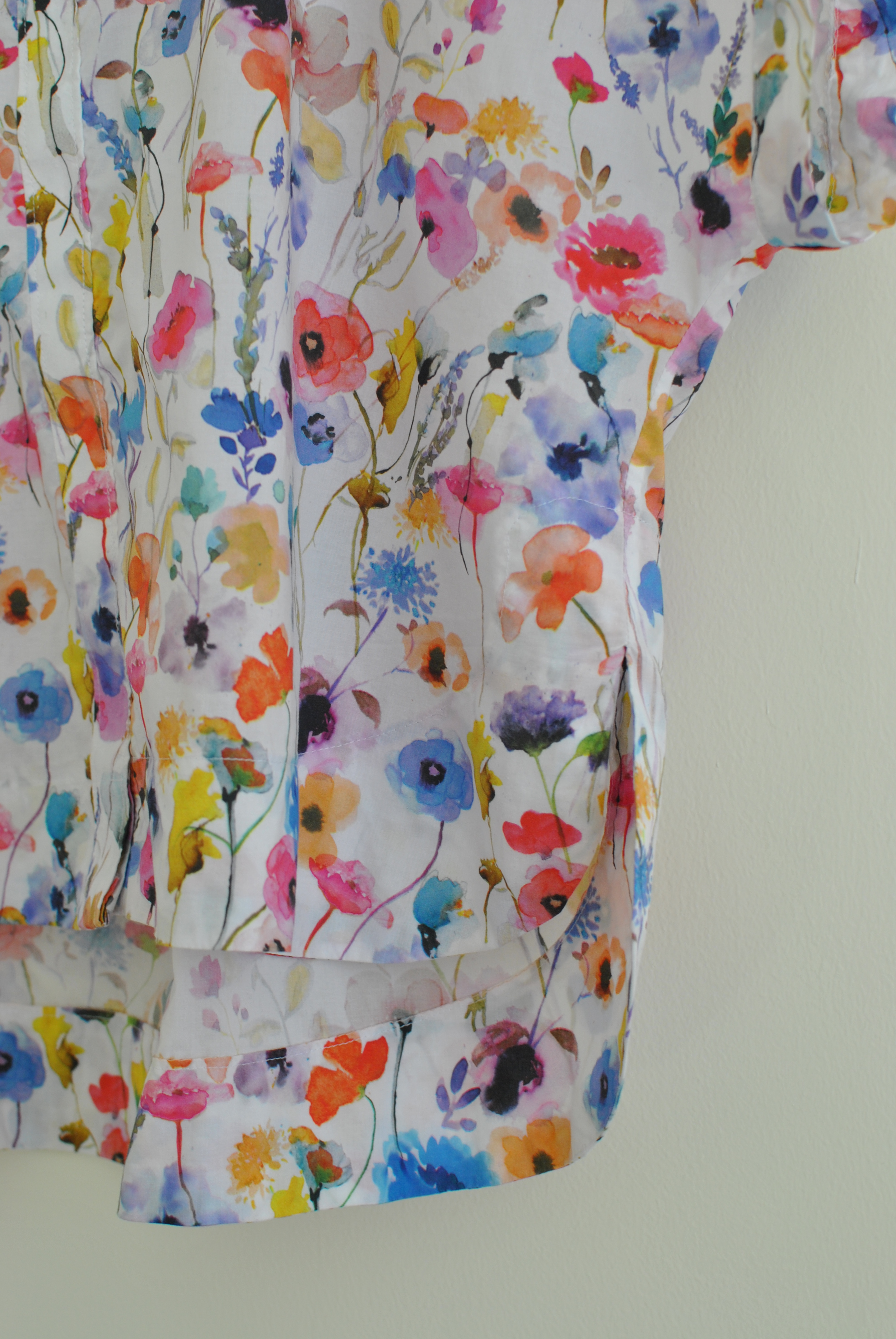 I like the faced hem for the cropped design, but it is a little shorter than I’d like, and so when making the cropped version again, I’ll lengthen the bodice slightly. 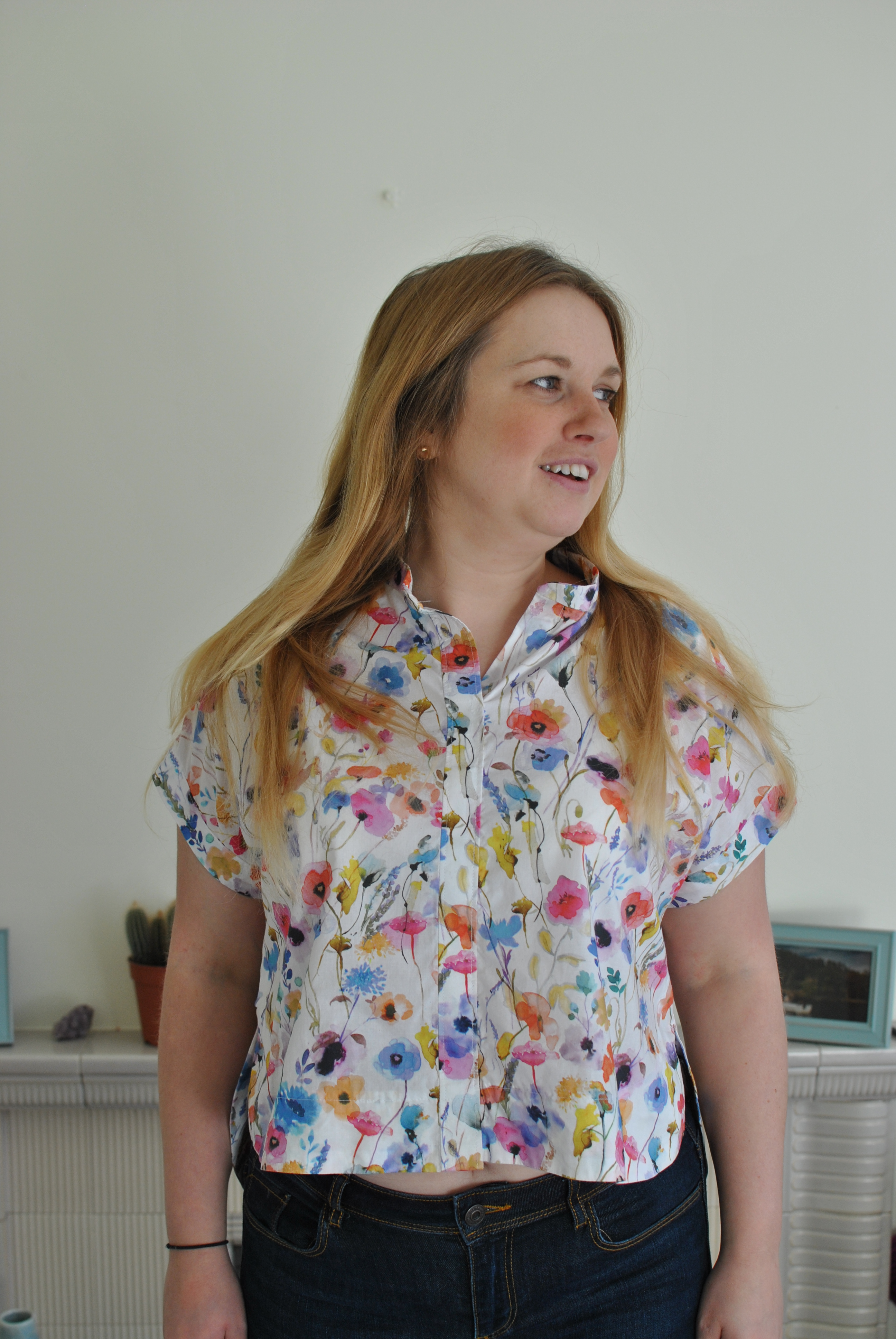 You might also have noticed in the photos of this shirt that there aren’t any buttons. As I was running out of time before my holiday, and couldn’t face having to sew my buttons on during the flight (again!), I did a quick cheat. Inspired by StuffJoHasMade on Instagram on #motto day of #bpsewvember2017 – “done is better than perfect” – I decided to sew the button placket closed so that I could wear it on my holiday. As you can see, I still haven’t unpicked that and properly sewn in the buttonholes…looks like it’s staying button-less. 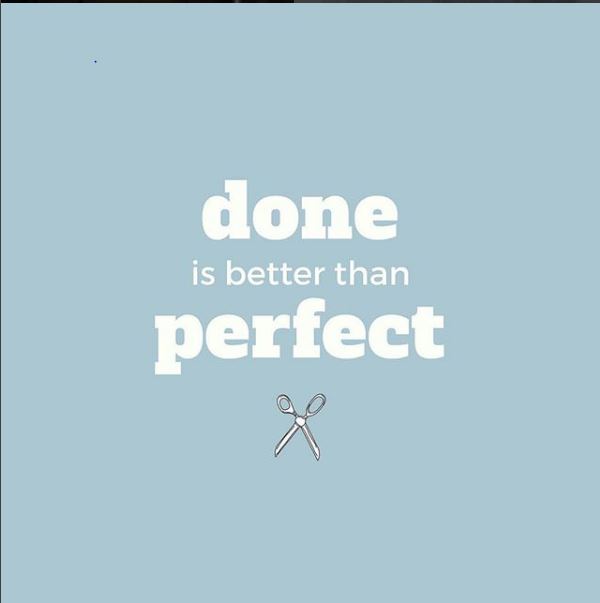 As always, this make was completed way behind schedule. I had originally wanted it to be ready for another trip…but, I didn’t finish it in time and so it debuted in Cuba instead. That’s just resulted in a much more interesting backdrop for the photos! 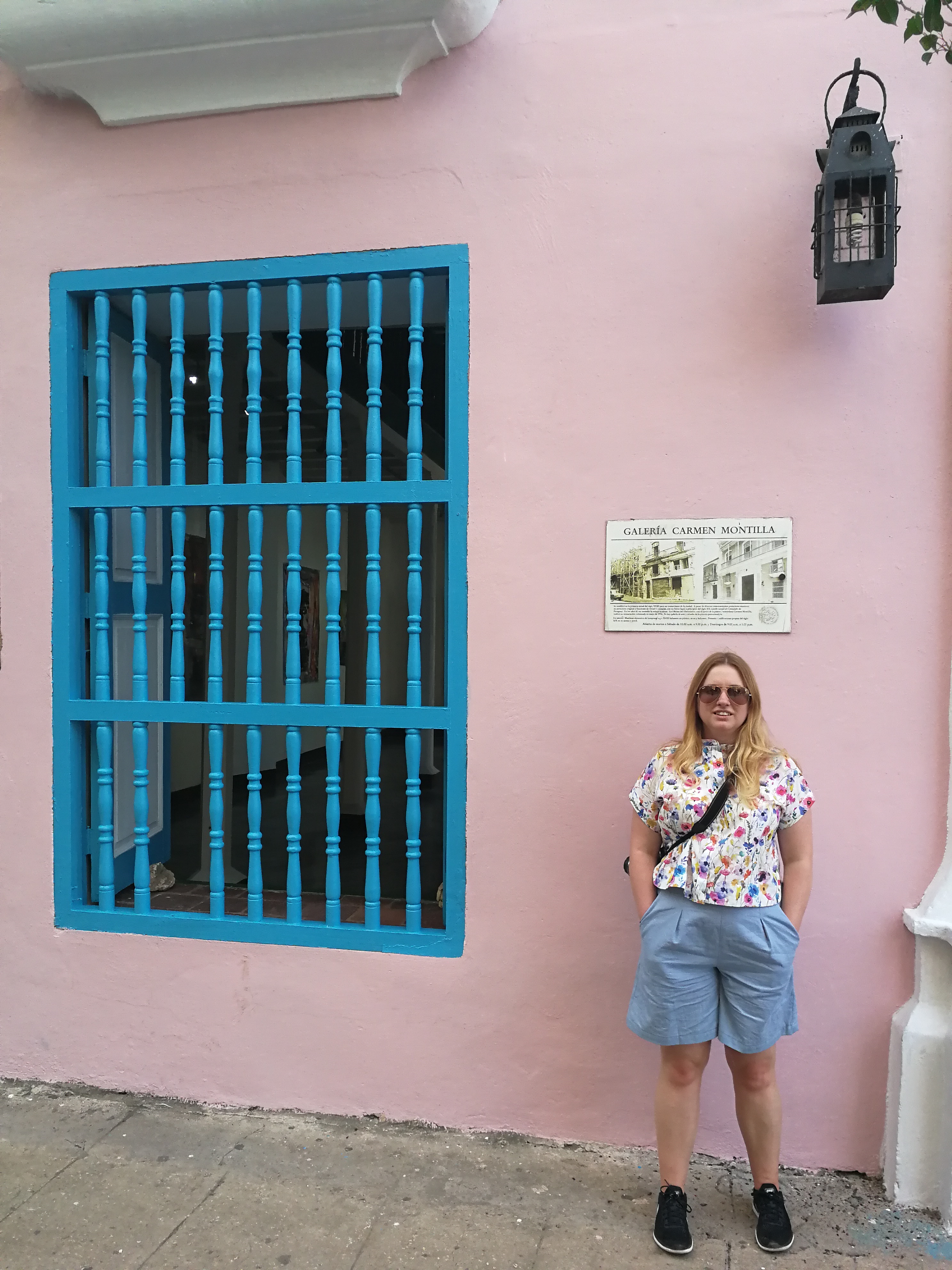